Architecture does not just stop at buildings, it encompasses a wide range of mediums and Alvar’s design genius encompassed furniture, textiles and glassware, as well as architecture.

Aalto’s Architectural influences went through periods of change throughout his career between the 1920s and 1970s, echoing changes in society and the changing world around him.  From Nordic Classicism in his early career to International Style Modernism  and finally Modernism of a more organic nature from the 1940s onwards.

In the 1950s he was considered one of the most important people in Finland and throughout his career he designed over 500 individual buildings with approximately 300 being built, mostly in Finland though his work did find its way to Germany, France, Italy and the USA.

Alvar Aalto won many awards throughout his career and also designed a range of furniture and glassware, which are still in production today. 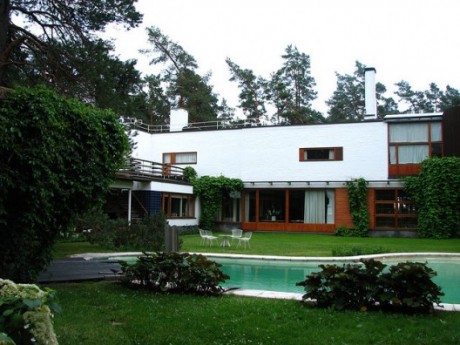 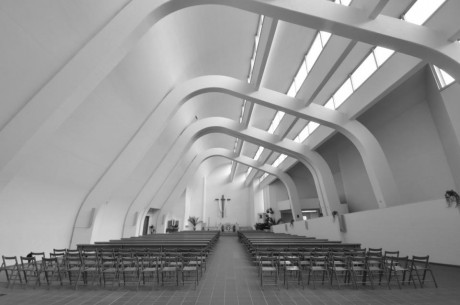 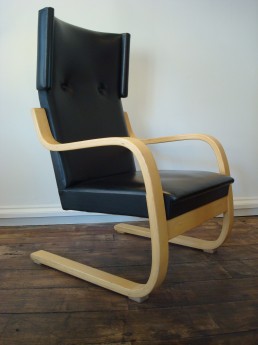